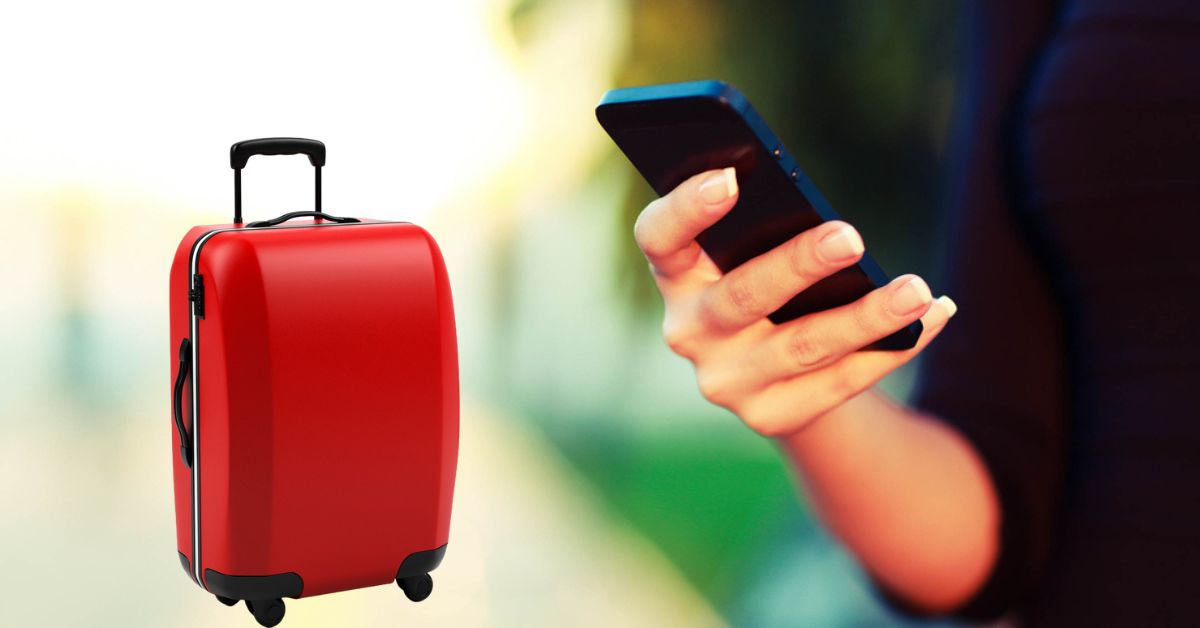 Lost luggage is every traveler’s dream! NOT! It is, to say the least, a travel nightmare. The airline lost our luggage coming home from New Zealand one year. Granted, it was on the way home because I couldn’t imagine losing it at the beginning of our vacation. How would I do anything without clothes and personal items? Using Airtag in checked luggage would have saved me a lot of headaches.

The airline worked hard to accommodate us when they sent it to our home by uber, but that still didn’t make up for everything I needed. Would using airtag in my checked luggage have helped me locate my baggage better? Let’s dive in and find the answer.

What Is An Airtag?

What is an Airtag is the first question we will answer. First and foremost, Apple makes an Airtag using Bluetooth to track things. In other words, an Airtag connects to your iPhone “find my phone” app.

There are other Bluetooth tracking devices for luggage, such as the Tumi tracer or the Lugloc, but the term Airtag is attached to the Apple product. For this reason, it is the Apple Airtag we will refer to in this article.

Is A Smart Tracker Different Than An Apple Airtag?

Although a smart tracker and an Airtag work as Bluetooth devices, and each track luggage, there is a bit of difference. Some smart luggage tags only work with a particular phone, while the Apple Airtag works with a smartphone. But no matter which tracker you use, it still has to connect with an app on your phone.

How Does Using Airtag In Checked Luggage Work?

Travel Tips: What Is The No Stress Best Way To Pack A Suitcase?

Yes, it is perfectly OK to use an Airtag in checked luggage. TSA approves placing an Airtag in your luggage. You can attach it to the outside of your luggage, but there is a chance it will get knocked off as the baggage handlers toss your bags around. The best place for an Airtag is in a pocket inside your luggage.

Are There Other Benefits To Using Airtag In Checked Luggage?

I’m glad you asked. If the airline loses your luggage, you can help locate it, but that isn’t the only benefit.

While there are some amazing benefits, there are also some drawbacks. We will list some surprising tidbits to help so you can avoid them.

An Airtag will pass through screening when it is in your checked luggage. For that matter, it will pass through any security, whether checked or carry on. The lithium-ion battery in an Airtag is so tiny that it is safe to put in checked baggage.

Travel Tips: Where Does Luggage Go On A Plane? – This May Surprise You

Using Airtag In Checked Luggage is a lifesaver for many. Even tho there are some drawbacks, the benefits out weight the negatives and can give you a way to track your luggage.

You can use many other Bluetooth tracking devices, but the Apple Airtag is affordable and proven effective by many.

Traveling With CPAP Machine – Tips For A Restful Happy Trip 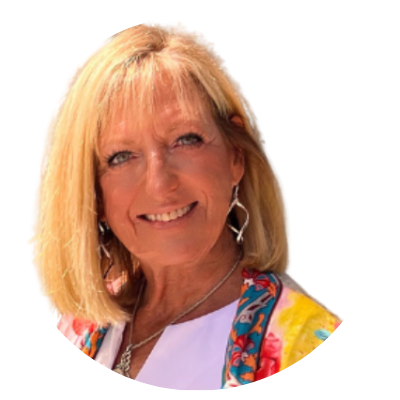 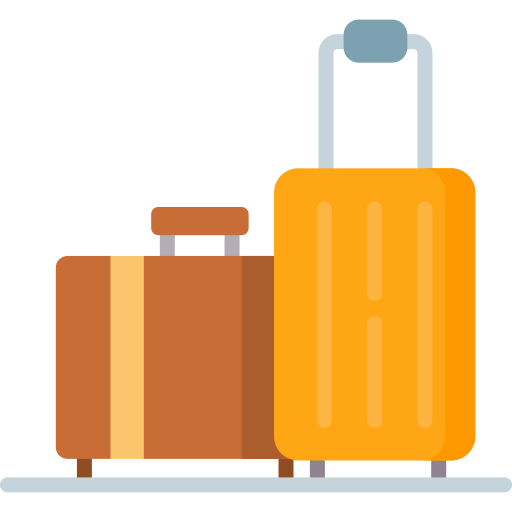